Practices of comparing shape how we perceive, organize, and change the world. Supposedly innocent, practices of comparing play a decisive role in forming categories, boundaries, and hierarchies; but they can also give an impetus to question and change such structures. Like almost no other human practice, comparing pervades all social, political, economic, and cultural spheres. This volume outlines the program of a new research agenda that places comparative practices at the center of an interdisciplinary exploration. Its contributions combine case studies with overarching systematic considerations. They show what insights can be gained and which further questions arise when one makes a seemingly trivial practice – comparing – the subject of in-depth research.

Where Do Rankings Come From?

The Weight of Comparing in Medieval England

The Shifting Grounds of Comparison in the French Renaissance

Japan as the Absolute 'Other'

The Politicisation of Comparisons

Comparing in the Digital Age 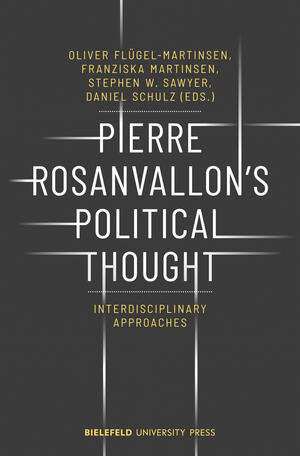 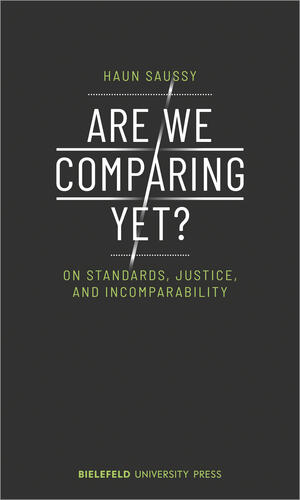 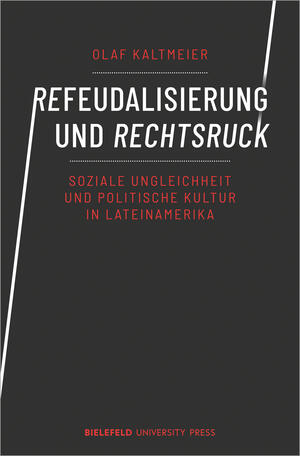 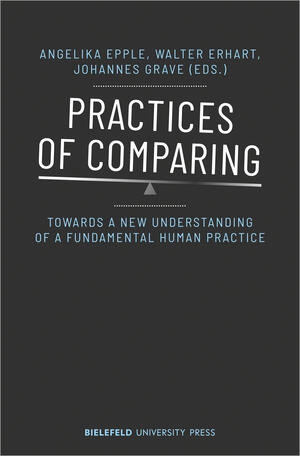 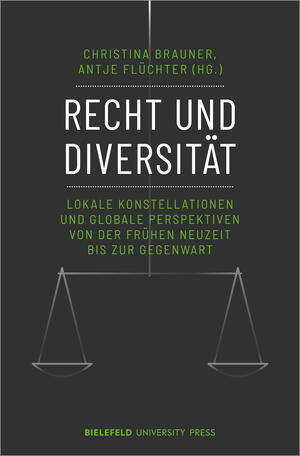 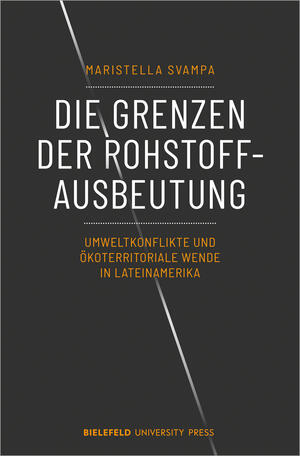 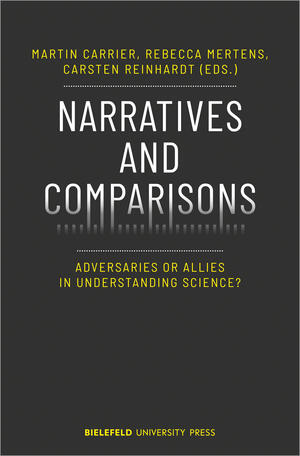 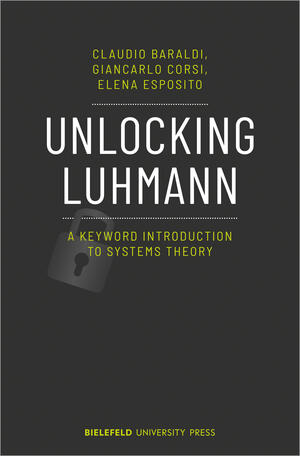 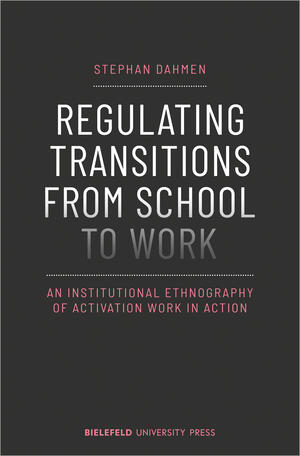 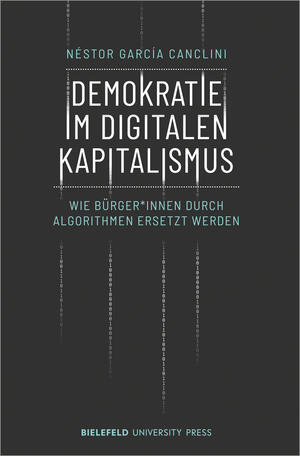 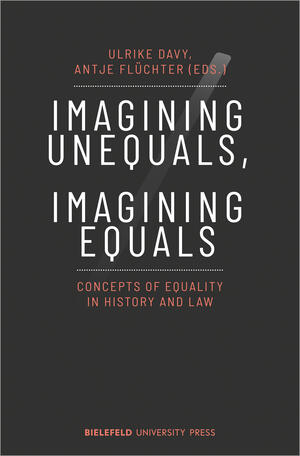 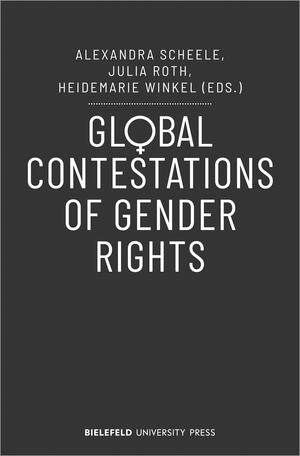