In Early Modern times, techniques of assembling, compiling and arranging pre-existing material were part of the established working methods in many arts. In the world of 18th-century opera, such practices ensured that operas could become a commercial success because the substitution or compilation of arias fitting the singer's abilities proved the best recipe for fulfilling the expectations of audiences. Known as »pasticcios« since the 18th-century, these operas have long been considered inferior patchwork. The volume collects essays that reconsider the pasticcio, contextualize it, define its preconditions, look at its material aspects and uncover its aesthetical principles.

Between Dwarfs and Giants. Aesthetics of the Pasticcio between London and Hamburg

The Musical pasticcio: A Plea for a Readymade Ontology for the Musical Work

On the New Significance of the Pastiche in Copyright Law

A Voice of Two Cities: Francesco Borosini between the Habsburg Court and the Royal Academy

Italian operisti, Repertoire and the aria di baule: Insights from the Pirker Correspondence

Palladio as a Tool for opera buffa Research. Mapping Opera Troupes and opera buffa Outside of Italy (1745-1765)

Collaboration, Arrangement, 'Dressing': The Different Recipes for the pasticcio alla napoletana in the First Half of the 18th Century

Production of Opera Pasticcios in Venice in the Early 18th Century. The Impresario's Role

Local Conditions of Pasticcio Production and Reception: Between Prague, W rocław and Moravia

A Granted Royal Wish, or Carlo Goldoni' s La buona figliuola with Music by Niccolò Piccinni and Il mercato di Malmantile with Music by Domenico Fischietti, Staged in Warsaw in 1765

Pasticcio da chiesa: Transforming Opera Arias into an Oratorio The Case of Contrafacted Oratorios in Wrocław and Żagań from the Mid-18th Century

6. Pasticcio Between Philology and Materiality

Apostolo Zeno's Venceslao (Venice 1703) and its Pasticcio Version Vincislao re di Polonia (London 1717) A Case Study with Stops in Florence, Milan and Naples

The Musical and Physical Mobility of Material in Handel Sources

Pasticcios in Darmstadt? Christoph Graupner and the Use of Non-domestic Librettos in the Early 18th Century

Gluck's Contribution to the Pasticcios Arsace and La finta schiava

Ways of Replacement – Loss and Enrichment 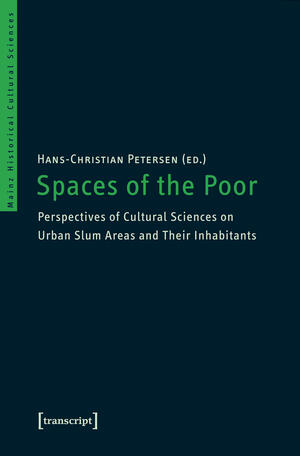 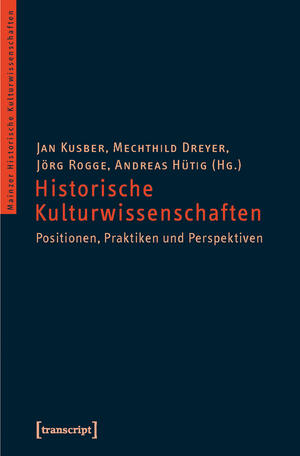 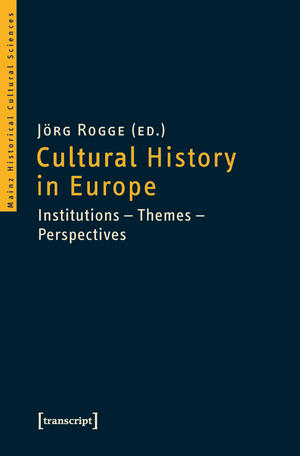 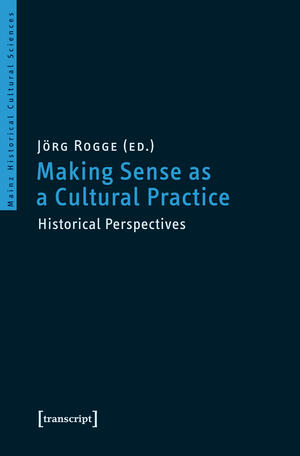 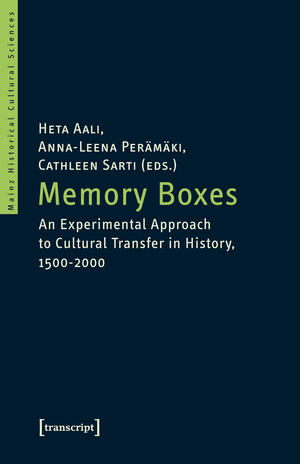 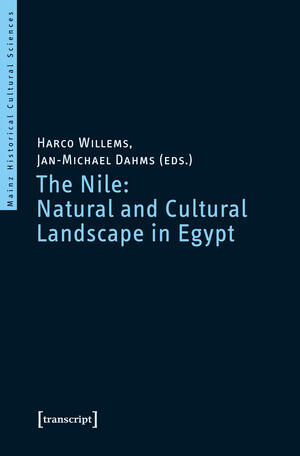 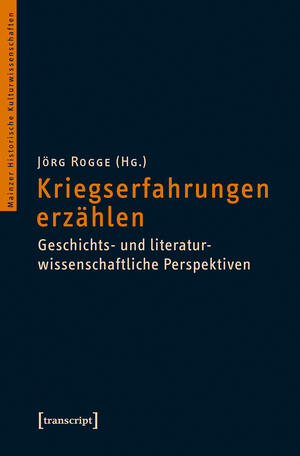 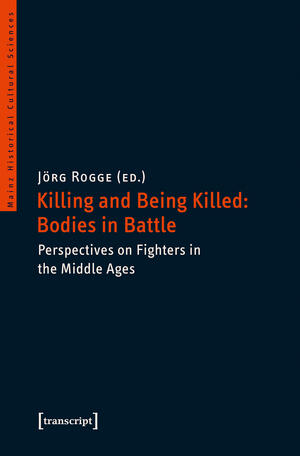 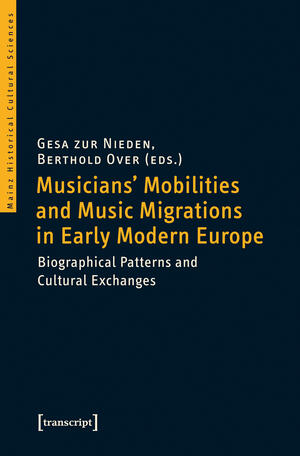 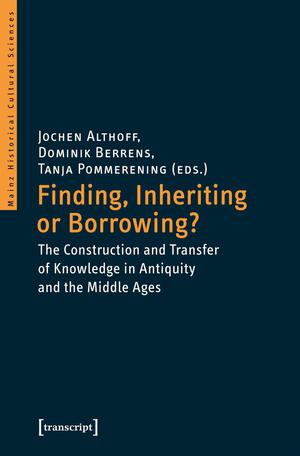 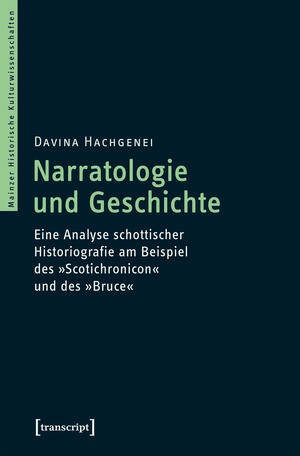 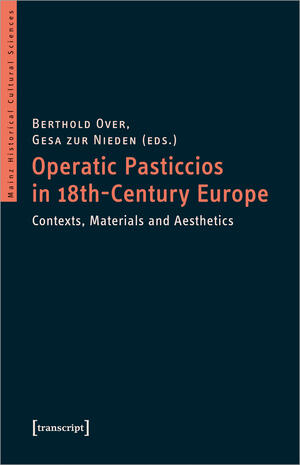