The Arab spring, protest movements in the EU, Russia, Turkey or elsewhere, are often labeled as twitter-revolutions. A crucial role is attributed to the new media, coverage of events abroad and ensuing mutual reactions. With the dissemination of print, revolts in early-modern times faced the challenge of a similar media-revolution. This influenced the very face of the events that could become full-fledged propaganda wars once the insurgents had won access to the printing press. But it also had an impact on revolt-narratives. Governments severely persecuted dissident views in such delicate issues as revolts. Observers abroad had no such divided loyalties and were freer to reflect upon the events. Therefore, the book focuses mainly on representations of revolts across borders.

Representing Revolt before the Advent of the Gutenberg-Galaxy: A Question of Dissemination?

Cross-Border Representations of Revolt in the Later Middle Ages: France and England During the Hundred Years' War (1337-1453)

Transgression of Boundaries as a Feat of Liberty: Early Modern Anthropologies of Revolt

Insurgents as Diplomates: Cross-border Alliances and their Representations

Framing The Borderland: The Image of the Ukrainian Revolt and Hetman Bohdan Khmel'nyts'kyi in Foreign Travel Accounts

Quietis publicae perturbatio: Revolts in the Political and Legal Treatises of the sixteenth and seventeenth Centuries 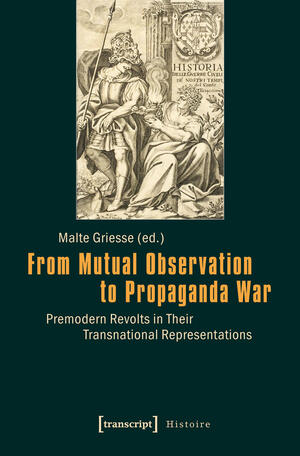 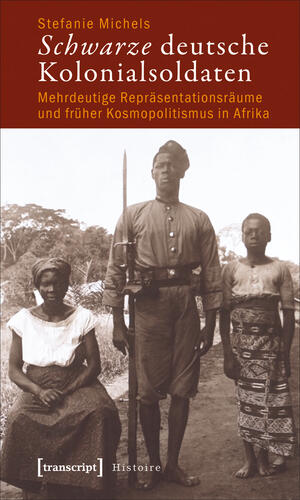 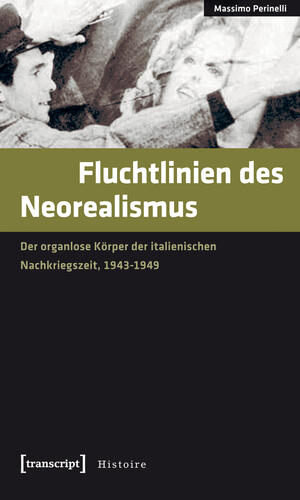 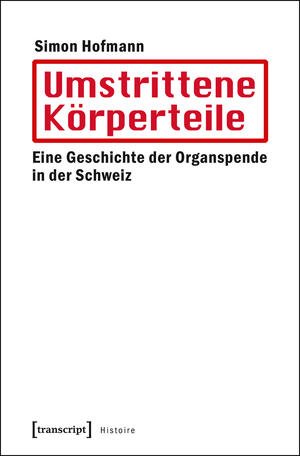 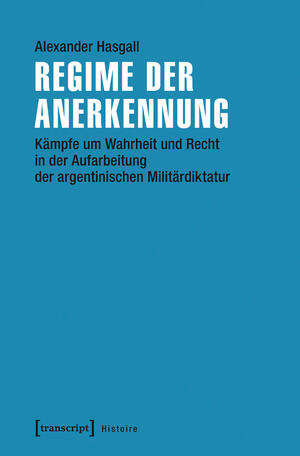 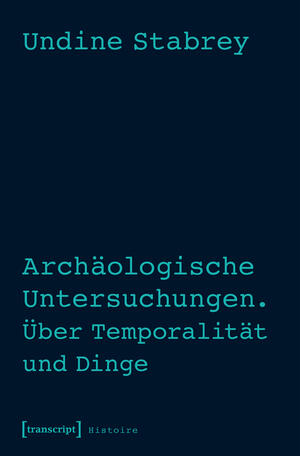 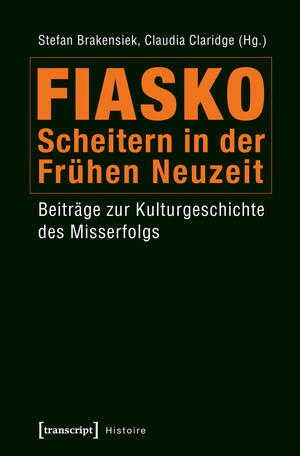 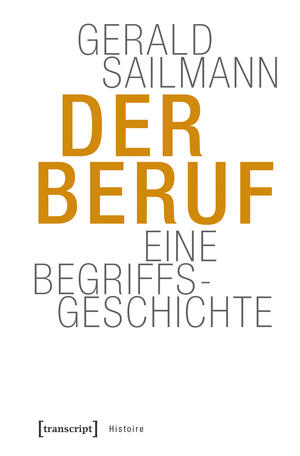 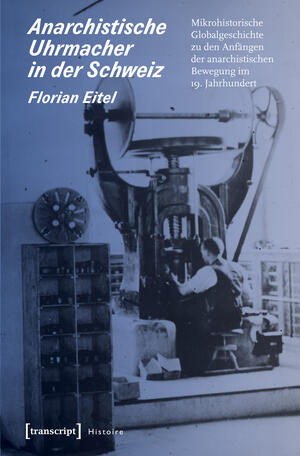 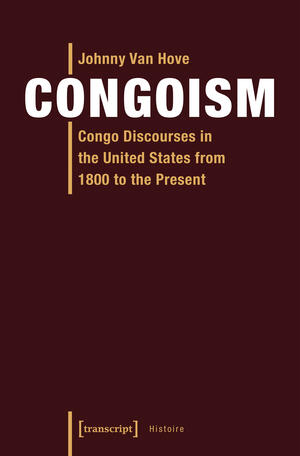 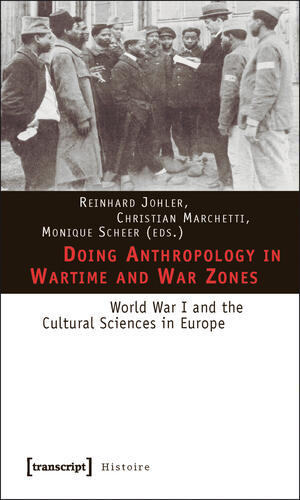 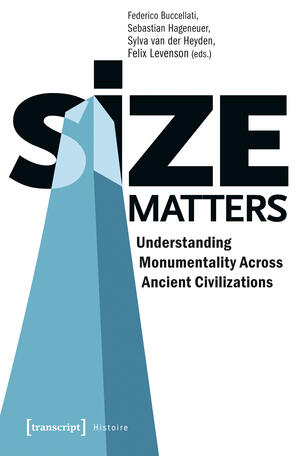 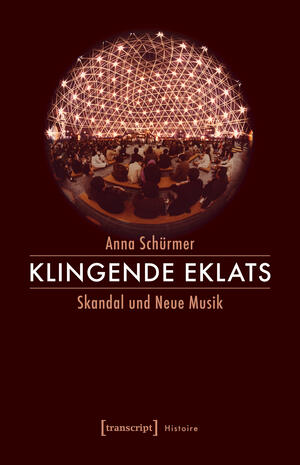 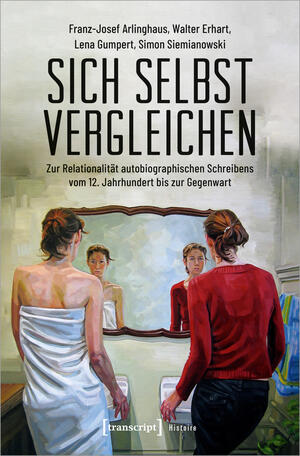 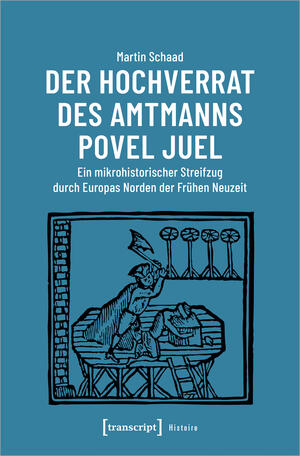 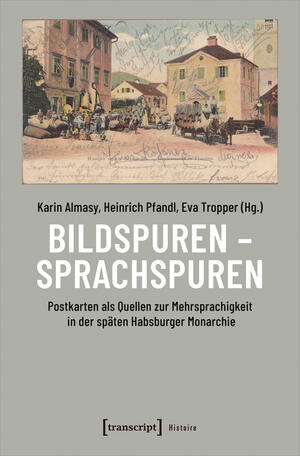 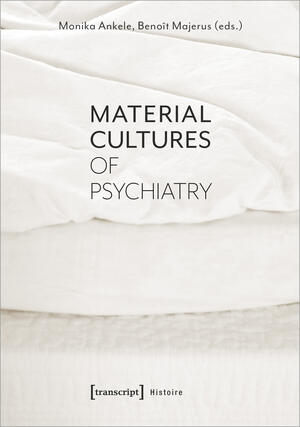 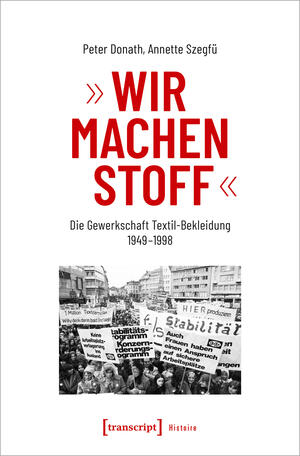 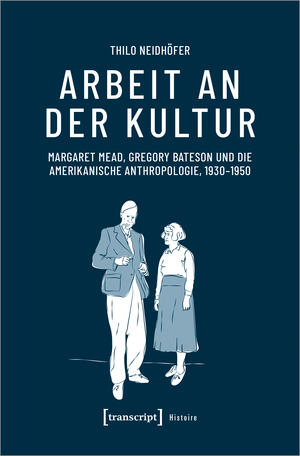 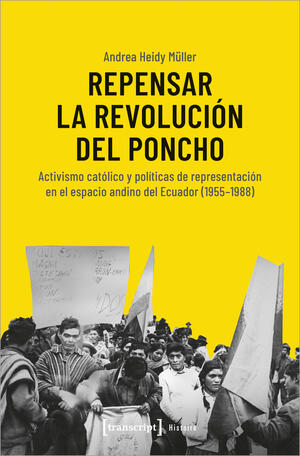 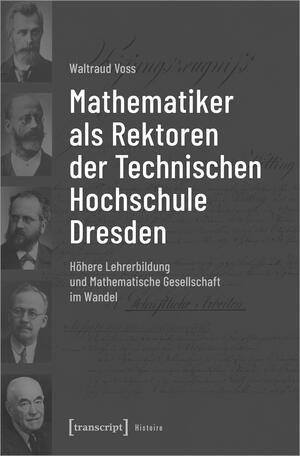 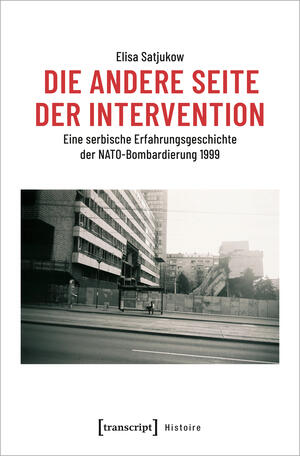 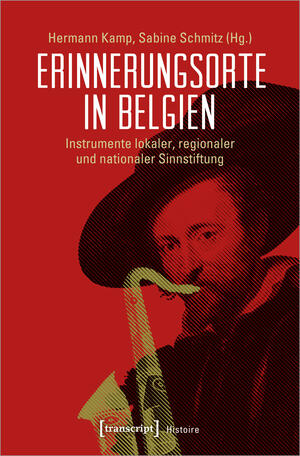 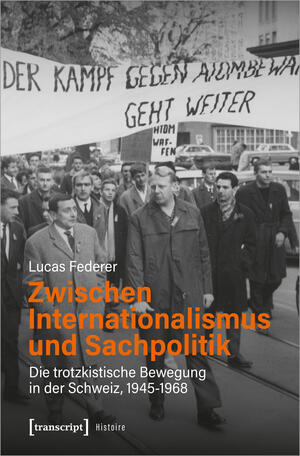 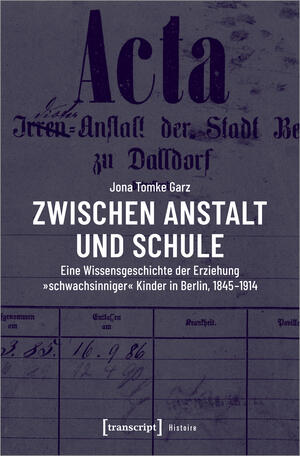 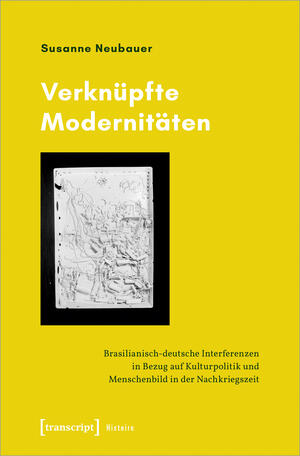 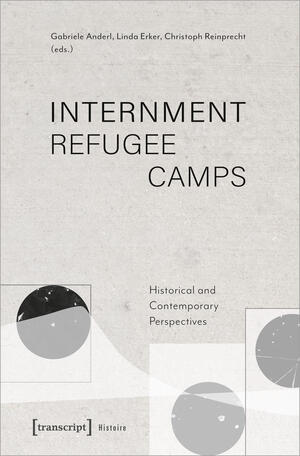 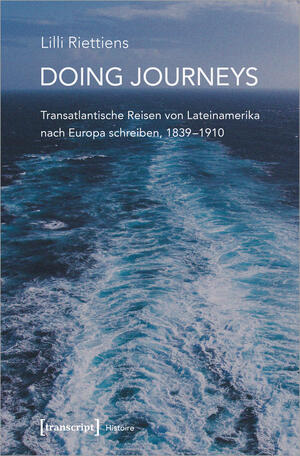